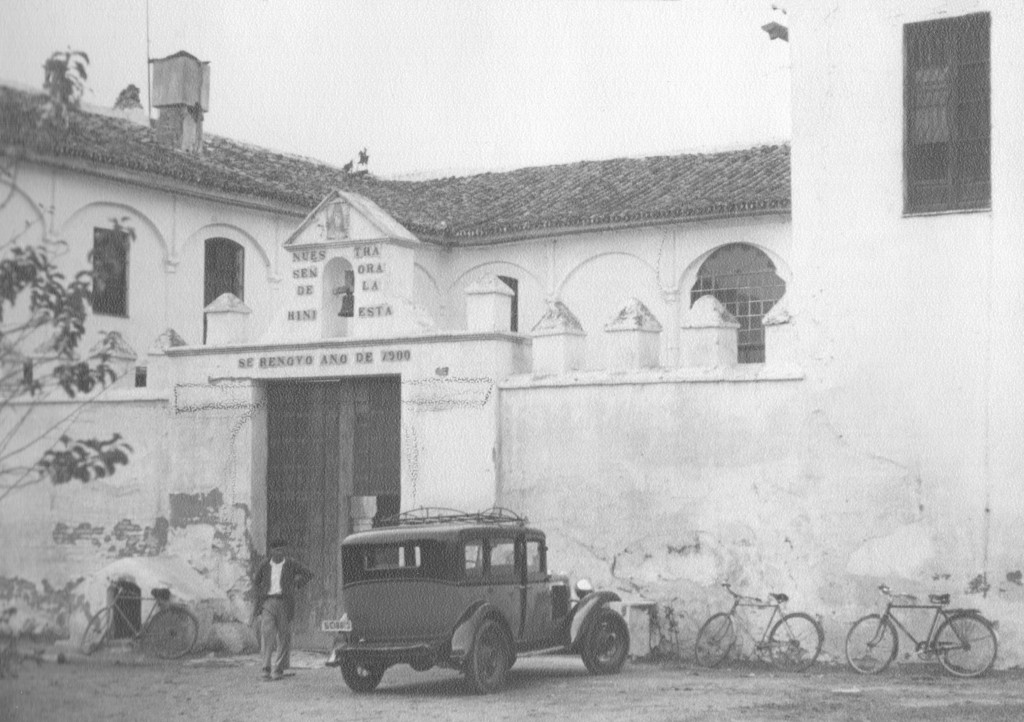 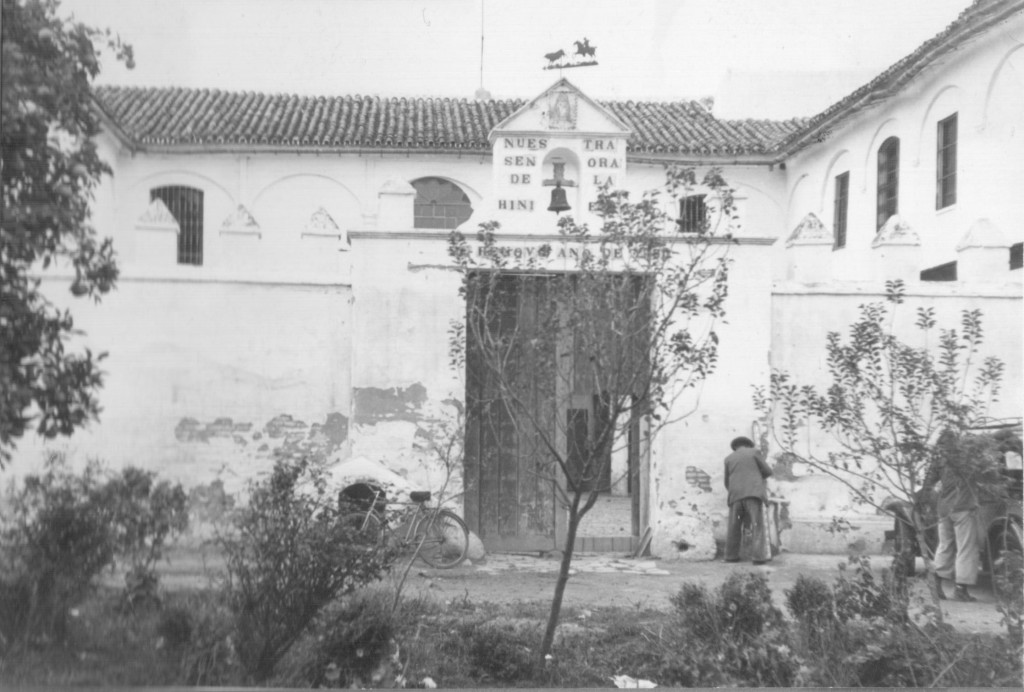 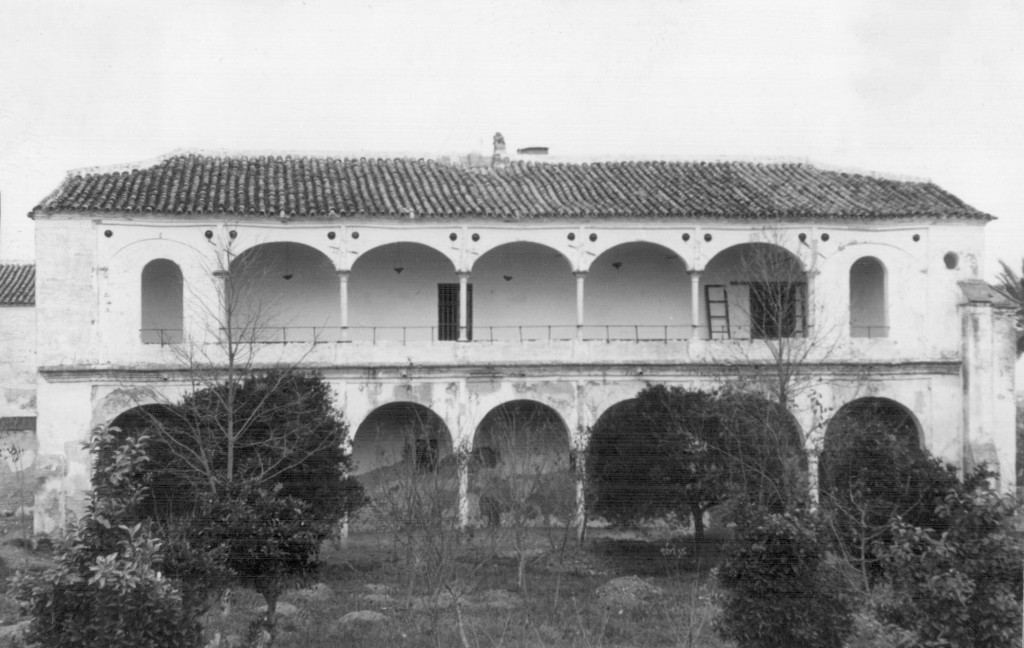 Majaloba, the enclosing estate, from the arab word Maysar, farm, and the latin Lupa, she-wolf, is documented since 1356, when doña Marina García de Gallegos donates the property to the Cabildo (canonry) of the Cathedral of Seville, in exchange for a perpetual daily mass in the chapel of saint Nicholas, where her grandparents were entombed. It stayed there until 1837, when it was sold to a private owner.

The orchard of Lebrena, from the roman word Liber-Ena, estate of the freed, is documented since 1253, after Seville was taken from the moors, when the estate was given to the city council; in 1504 it belonged to a Jewish man, that was condemned for heresy and burnt at the stake; the Dominican order, in charge of the Inquisition, kept the property until 1837, when it passed to a private owner.

The hacienda bears remembrances from remote times: a medieval arcade in the coach room, where large indoor events are held; Moorish artesonados (wooden ceiling panels) in the house main wing and a Moorish arcade in the courtyard.